With the 2016 March Against Monsanto looming on May 21, the company is in full-on damage control mode as it waits with bated breath what is annually one of the biggest protests in the world.

With hundreds of thousands against the globe waiting to protest yet again, it’s safe to say that Monsanto and other companies such as BASF, Syngenta, Bayer and more are feeling the heat.

Consumers are going organic and farmers are starting to reconsider and oftentimes abandon the technology.

Of course there is still much work to be done on the ground, especially in terms of reaching out to farmers and educating them on the benefits of organic. That being said, Monsanto is reeling from what has already been a disastrous 2016.

Source: There are Nine Reasons Why 2016 Has Been a Disastrous Year for Monsanto So Far

Leave a comment Posted by cvnogmo on April 24, 2016
Education

March Against Monsanto Happening Everywhere May 21

On May 21, 2016, activists around the world will, once again, unite to March Against Monsanto.

Please read the following regarding information on the event:Why do we march?

Research studies have shown that Monsanto’s genetically-modified foods can lead to serious health conditions such as the development of cancer tumors, infertility and birth defects. In the United States, the FDA, the agency tasked with ensuring food safety for the population, is steered by ex-Monsanto executives, and we feel that’s a questionable conflict of interests and explains the lack of government-lead research on the long-term effects of GMO products. Recently, the U.S. Congress and president collectively passed the nicknamed “Monsanto Protection Act” that, among other things, bans courts from halting the sale of Monsanto’s genetically-modified seeds.

For too long, Monsanto has been the benefactor of corporate subsidies and political favoritism. Organic and small farmers suffer losses while Monsanto continues to forge its monopoly over the world’s food supply, including exclusive patenting rights over seeds and genetic makeup. Monsanto’s GMO seeds are harmful to the environment; for example, scientists have indicated they have caused colony collapse among the world’s bee population.

GM mushroom:USDA will NOT regulate this non-browning GM mushroom

This is the flood gate which the non browning Apple opened.!!

The U.S. Department of Agriculture (USDA) said it will not regulate the potential cultivation and sale of a genetically modified (GMO) mushroom the same way it regulates conventional GMOs because the mushroom was made with the genome-editing tool CRISPR-Cas9.

This is the first time the U.S. government has cleared a food product edited with the new andcontroversial technique.

The anti-browning trait reduces the formation of brown pigment (melanin), improving the appearance and shelf life of mushroom, and facilitating automated mechanical harvesting.

According to Nature, the mushroom was created by targeting the family of genes that encodes the enzyme polyphenol oxidase that causes browning. “By deleting just a handful of base pairs in the mushroom’s genome, Yang knocked out one of six PPO genes—reducing the enzyme’s activity by 30 percent,” Nature reported.

So why has this deliberately genetically modified “frankenfungi” escaped USDA scrutiny? Well, instead of the conventional method in which foreign DNA is spliced into a seed (i.e. Bt corn), genetic modification of Yang’s mushroom was achieved by altering its own genetic material.

As Quartz explained, a CRISPR-created product falls under a certain loophole:

Despite being directly and purposely genetically modified, USDA has allowed Yang’s mushroom to sidestep the regulatory system. The reason? Yang’s method does not contain “any introduced genetic material” from a plant pest such as bacteria or viruses. Conventional GMOs, the ones that the USDA’s rules are designed to deal with, are created by introducing foreign genes—for example, those of a bacteria might be introduced to give the crop some pest resistance.

Ultimately, the GMO mushroom could be the first of many new CRISPR-edited food products.

“The research community will be very happy with the news,” Caixia Gao, a plant biologist at the Chinese Academy of Sciences’s Institute of Genetics and Developmental Biology in Beijing, who was not involved in developing the mushroom, told Nature. “I am confident we’ll see more gene-edited crops falling outside of regulatory authority.”

Quartz reported that there are already several CRISPR projects in development, including DuPont’s drought-resistant wheat and corn, a banana that can resist a fungus threatening that’s threatening its extinction and a herbicide-resistant oilseed from the biotech company Cibus.

“The USDA decision is a perfect illustration of how weak regulations for evaluating genetically engineered crops are,” Patty Lovera of Food & Water Watch, told Quartz.

Please ask your restaurants and food retailers to reject this genetically modified/genetically engineered (GM/GE) non-browning potato as a sign of good faith to respect your health and well being. 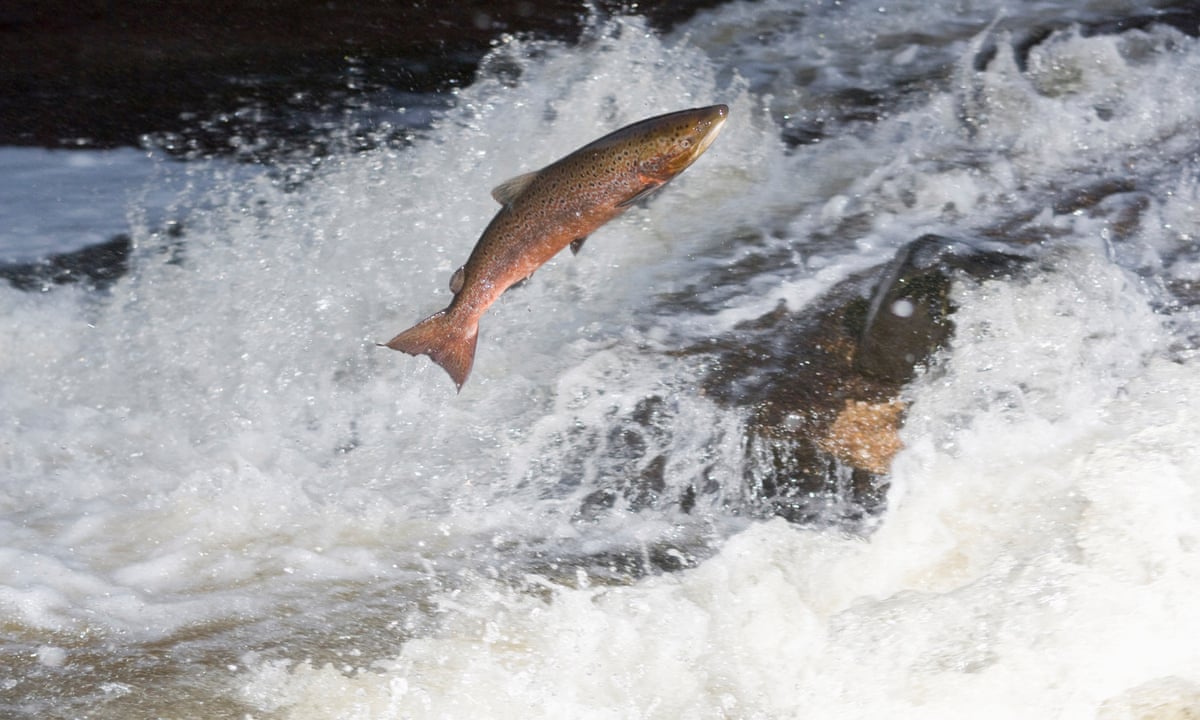 The environmentalists’ court case alleges that the Canadian government breached its own environmental laws by providing AquaBounty with a far wider permit than it was assessed on, potentially opening the way for other companies to produce GM fish eggs in Canada. The lawsuit also states the government did not follow the correct procedures in its approval.

Consumer Updates: FDA Has Determined That the AquAdvantage Salmon is as Safe to Eat as Non-GE Salmon

After an exhaustive and rigorous scientific review, FDA has arrived at the decision that AquAdvantage salmon is as safe to eat as any non-genetically engineered (GE) Atlantic salmon, and also as nutritious.

FDA’s Review of the GE SalmonThe FDA scientists rigorously evaluated extensive data submitted by the manufacturer, AquaBounty Technologies, and other peer-reviewed data, to assess whether AquAdvantage salmon met the criteria for approval established by law; namely, safety and effectiveness. The data demonstrated that the inserted genes remained stable over several generations of fish, that food from the GE salmon is safe to eat by humans and animals, that the genetic engineering is safe for the fish, and the salmon meets the sponsor’s claim about faster growth.

Source: Consumer Updates > FDA Has Determined That the AquAdvantage Salmon is as Safe to Eat as Non-GE Salmon

Consumed: The Mainstream Movie Putting The GMO Problem In The Spotlight | Collective-Evolution

The film is titled Consumed, and it follows the story of a mother’s investigation into her son’s mysterious illness, a search that quickly leads her to the world of genetically modified foods. GMOs are a recurring theme here at Collective Evolution, as over 175 articles have been written by our team to date, all designed to shed light on this pressing global matter.

Source: Consumed: The Mainstream Movie Putting The GMO Problem In The Spotlight | Collective-Evolution

Click here to rent the movie or find a screening near you.