I’m Mary Lou McDonald, president of  Safe Food Matters, and I’m here to tell you that we are TAKING HEALTH CANADA TO COURT over GLYPHOSATE (the active ingredient in Roundup weedkiller).  I’m also here to ask for your help!

Comments Off on The secret tactics Monsanto used to protect Roundup, its star product | Four Corners – YouTube Posted by cvnogmo on April 20, 2019
Uncategorized 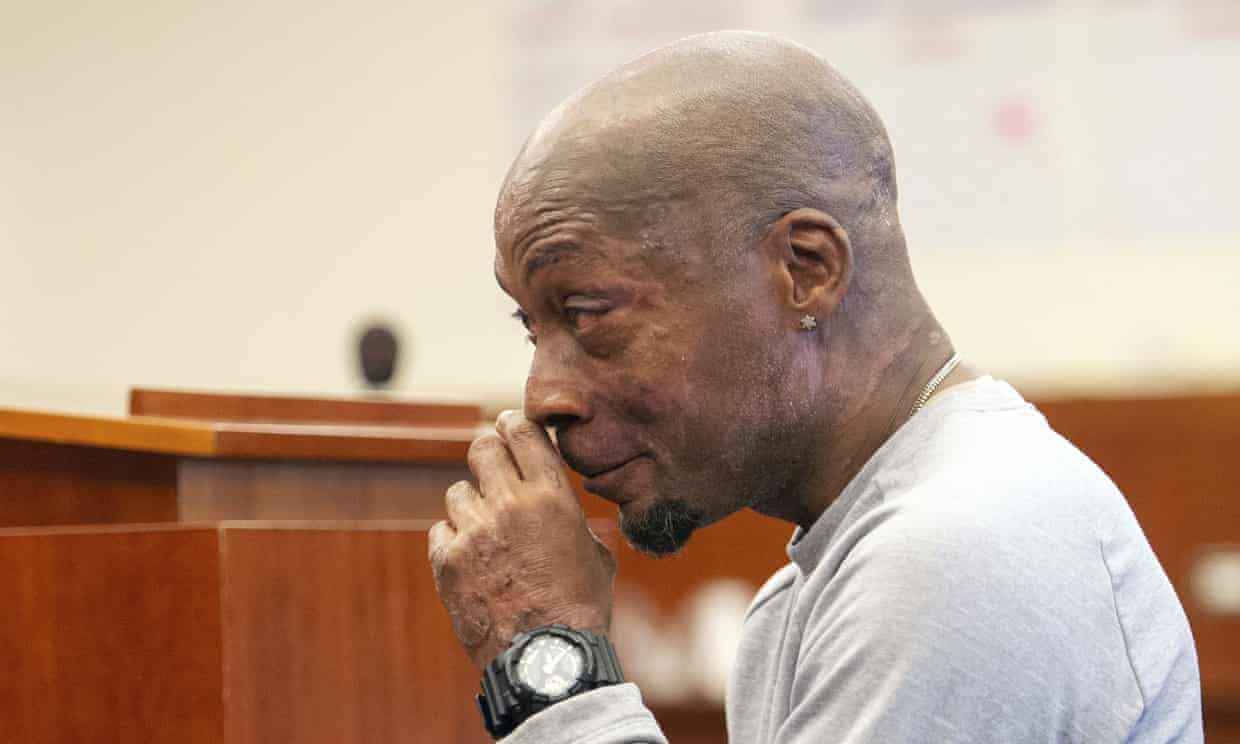 Dewayne ‘Lee’ Johnson reacts after hearing the verdict in his case against Monsanto. Photograph: Josh Edelson/AP A California judge has rejected Monsanto’s appeal to overturn a landmark jury verdict which found that its popular herbicide causes cancer.

The judge’s ruling on Monday largely sided with Dewayne “Lee” Johnson, a father of three and former school groundskeeper, who won a $289m award over the summer after alleging that his exposure to Roundup weedkiller gave him cancer.

During the trial, the first of its kind, the 46-year-old also alleged that Monsanto had failed to warn him of the risks of using its product. Monsanto, now owned by Bayer, the German pharmaceutical company, filed an appeal of the verdict, which said the company was responsible for “negligent failure”, knew or should have known that its product was “dangerous”, and had “acted with malice or oppression”.

The man who beat Monsanto: ‘They have to pay for not being honest’ Read more Monsanto fought to overturn the verdict, arguing the evidence was insufficient. The San Francisco superior court judge Suzanne Bolanos had suggested in an initial written ruling this month that she was considering granting a new trial. But she ultimately denied Monsanto’s request. However, she has ruled to reduce punitive damages from $250m to $39m.

Since he was managing freshly broken pasture land on part of the farm, Heide soon realized that the economics of organic were better than conventional, especially when crops such as organic flax are selling for $37 per bu.“In organic, our costs were far lower, and because the value was up there, it just made sense,” he said.“Conventional doesn’t make sense unless you have the best land in the area.”

It was nearly a year ago, sometime after April, when hundreds of Canadians buying salmon in their local supermarkets got something they didn’t expect. It looked identical to other farmed Atlantic salmon—there were no labels suggesting something different. But it was AquaBounty AquAdvantage salmon—a genetically-engineered fish that grows to market size in less than half the time of conventional farmed salmon, thanks to the insertion of genes from two other fish.

GMO Golden Rice is promoted as a potent tool to alleviate vitamin A deficiency. However, Indian researchers now report that the genes needed to produce it have unintended effects. When they introduced the engineered DNA, their high-yielding and agronomically superior Indian rice variety became pale and stunted, flowering was delayed and the roots grew abnormally. Yields were so reduced that it was unsuitable for cultivation (Bollinedi et al. 2017).

To Arkansas Governor Asa Hutchinson, Arkansas State Legislators, and all agencies and regulators responsible for Agriculture, Health and Environmental Policy:

We urge you to back a permanent ban on Dicamba and to put in place relevant measures to protect farmers, crops, and the public. We call on you to advance policies and practices that support safe and healthy agricultural systems and food production.

GMOs, Pesticides and Herbicides – How to eat cleaner? – Tide Change

Comox United Church will present “GMOs, Pesticides and Herbicides – How to eat cleaner?” on Friday, October 6, 2017 at 7 pm.

Health Canada and the Canadian Food Inspection Agency said Thursday they have approved AquaBounty’s genetically modified salmon after four years of testing saying the fish is as safe and nutritious as conventional salmon.

“GM foods are becoming more common every day and are part of the regular diets of Canadians,” the agency said in a statement. “GM foods that have been approved by Health Canada have been consumed in Canada for many years and are safe and nutritious.

AquAdvantage Salmon is developed by Massachusetts-based company AquaBounty and places a growth hormone gene from a Chinook salmon into the genome of Atlantic salmon, resulting in a salmon which grows faster and reaches market quicker.

The decision by Health Canada follows approval from a review from the U.S. Drug and Food Administration last year that approved the salmon for use.

Genetically modified salmon is now being sold in Canada, which has some people concerned about food labelling at grocery stores.

The sale of GMO salmon was approved by Health Canada in May 2016.

Five tonnes have been sold in the country since then, according to a report from AquaBounty, the U.S.-based company that produces the fish.